Rotterdam has an attractive, dynamic, well functioning public transport terminal. The new Rotterdam Central is a transport junction of regional and international importance. 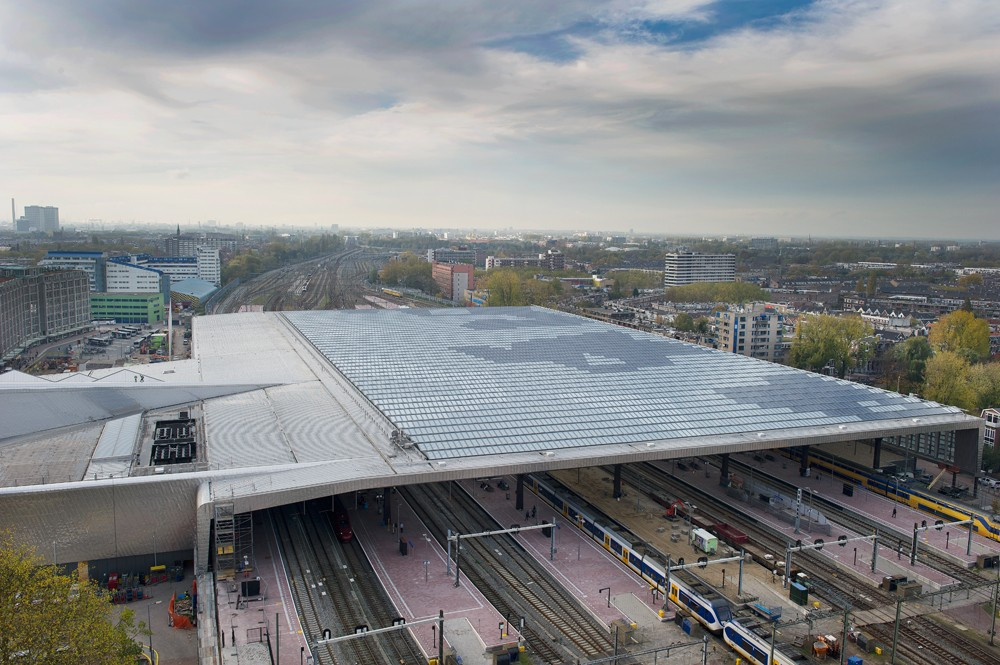 Within the contract RTD-C1, lines and rail related provisions will be adjusted. A new passage will be constructed as a pedestrian connection between the tracks and the halls. Furthermore two new station halls (South and North hall) will be constructed as well as a track covering. Part of the South hall is realized by Rotterdam municipality. The existing Provenier tunnel will be brought back into its original state as bicycle connection.